Experiencing Hubert Tubbs singing live, you’ll understand what it is to be ‘taken’ on a musical journey of emotion and feeling! Before you know it, you have been consumed and then released into pure feeling…. He reaches out through the music and is able to support his audience, leading them into the sublime joy of just feeling – sometimes making his audiences dance, sometimes making them lust and sometimes bringing a tear.. Hubert is an established powerhouse – both onstage and in the recording studio. …. Since moving to Austria in 2000 Hubert has brought his roots to Europe touring with live bands doing his classic r&b gigs. He’s also integrated into the techno r&b scene honing his skills as a lyricist and song writer working with some of Europe’s most talented dj’s . His journey began in Dallas, Texas where he grew up singing in a church choir. After high school he was drafted and sang to friends while serving in the Viet Nam War. He returned to Northern California and with two other singers started a 10 piece band called Blue Mountain in the San Francisco Bay Area which started opening for acts like, Buddy Miles, Sons of Chaplin, Santana, and Tower of Power. Out of this came the opportunity to sing lead vocals with Tower of Power, travel the world, work with and meet even more famous artists and producers: Quincy Jones, Joe Sample, Herbie Hancock, The Rolling Stones, The Jazz Crusaders and many more After Tower, he established himself as a studio musician and lead singer for many years in the Los Angeles area until coming to Europe. Today Hubert brings his rich performing experience onstage and his experience in the studio and put together his band, SWEAT, to tour, perform and share his music with the world. He has chosen exceptional musicians who live up to his tradition of hard driving funk, sweet ballads and just plain good music that moves you. hubert tubbs … dive in …CD produced by Tino Gonzales in Germany Horns written & arranged by Tom Tom MMLXXXIV and recorded in Chicago, Illinois credits He is recording with producers: Stereotype Crunchtime Records; Megablast & Makossa Lovelite Recordings; Peter Kruder, Richard Dorfmeister; Jepe JohnWaynes with Compost Records; Sergio Flores; Michael Beim; DJ DSL; Vigen Records; Uwe Felcher; Iris Camaa of Camaa Music and many others! He was the principal co-writer of the Top 40 hit, “You Ought to Be Having Fun” and the single “Am I a Fool” on CBS Records. His current recording with the French group, Panzer Flower, ‘We Are Beautiful’ has 5 million hits on Youtube and growing. His recording credits include: … and Many More! 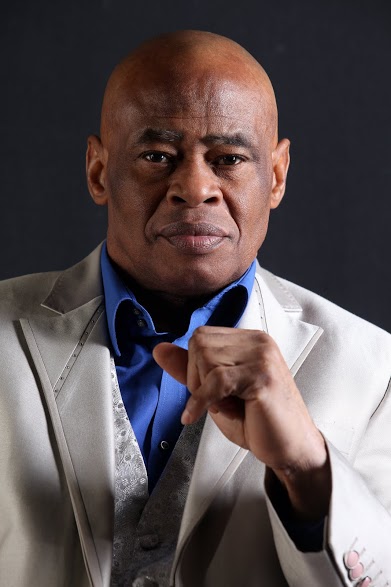 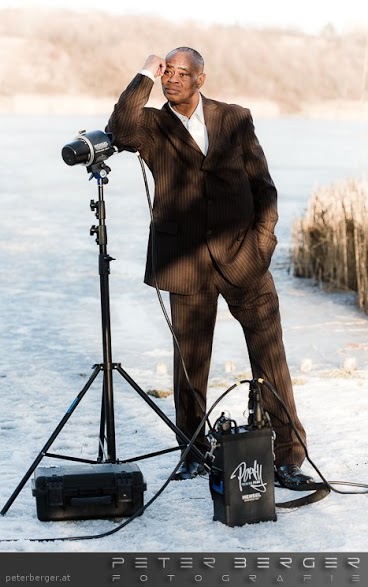 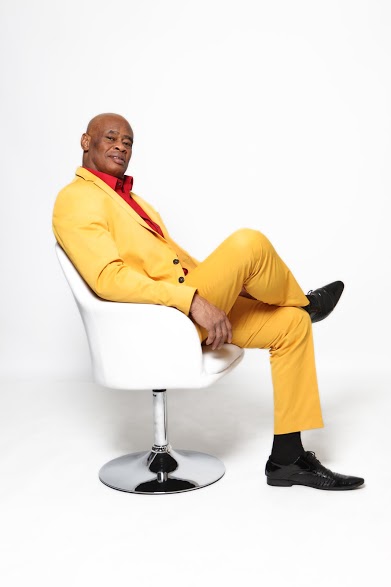 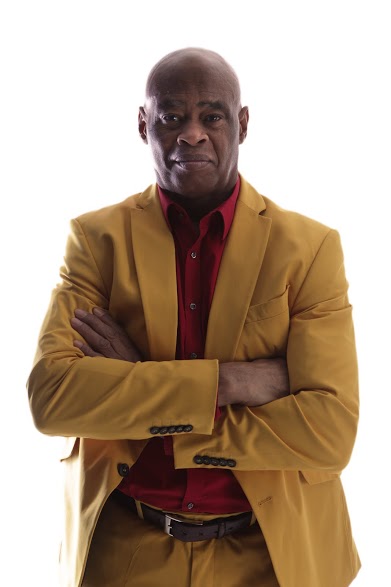 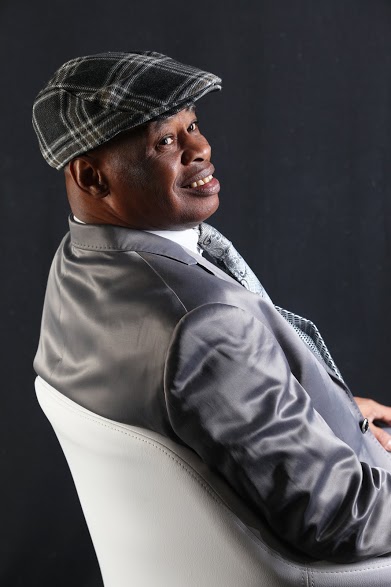 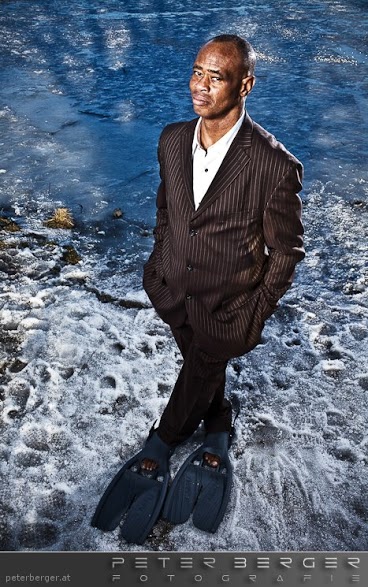 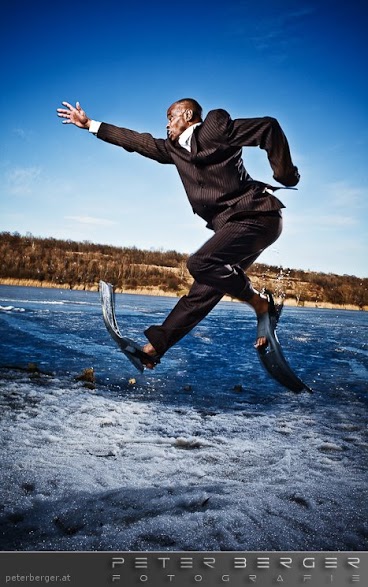 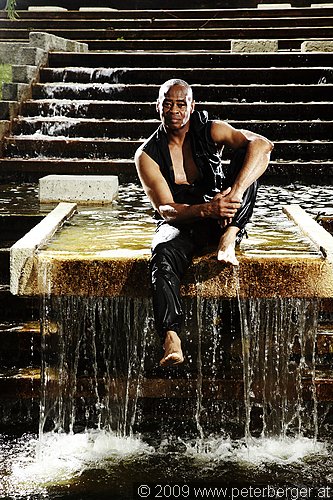